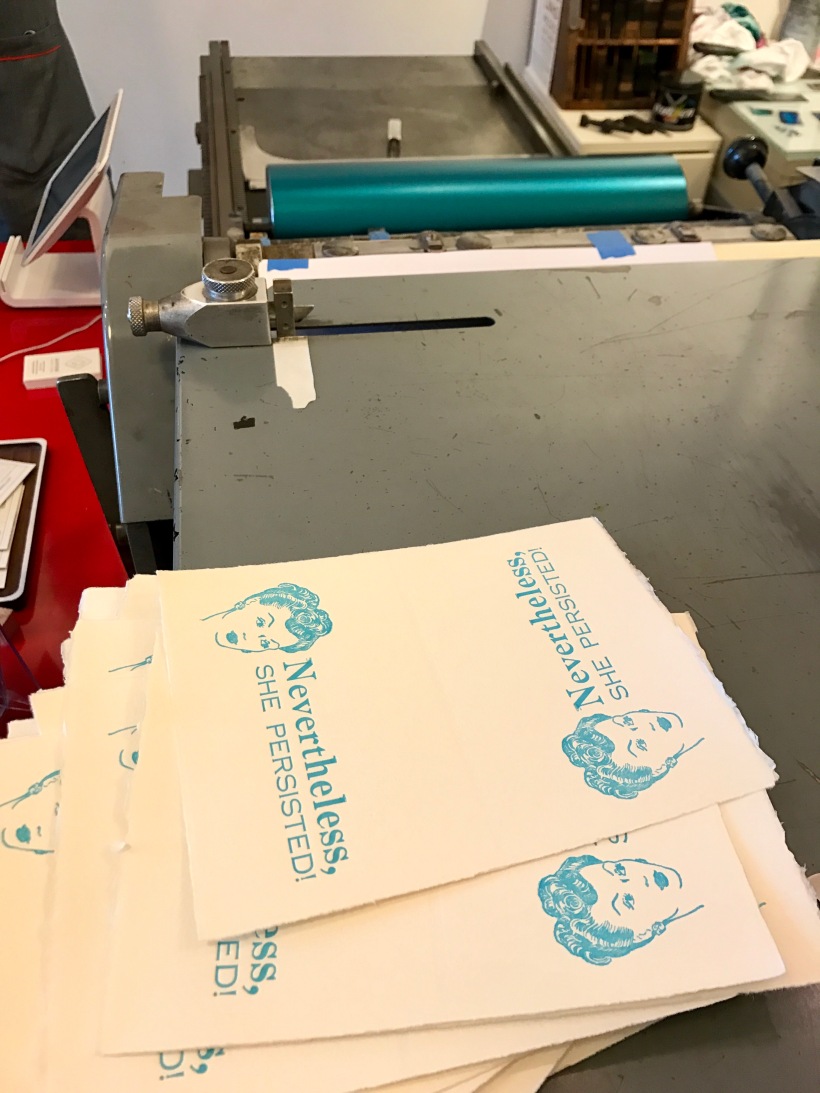 You have this book that you like, Rad American Women A-Z, that introduces you to women who found a place in history:  “A is for Angela Davis,” and so on.  We can learn so much from other people’s struggles and triumphs, ones that may directly speak to our own journey or ones we may never know.   In the tradition of looking to strong women for inspiration, I want to share with you on this blog stories of women who lead.

Last week, Democratic Senator Elizabeth Warren opposed Alabama Republican Senator Jeff Sessions’ nomination to U.S. Attorney General on the senate floor.  Warren is smart with a humble background and a career devoted to supporting middle- and low-income Americans.  She founded the Consumer Financial Protection Bureau.  She reminds us that our social contract requires that when we accumulate wealth, we “pay forward for the next kid who comes along.”

Sessions, however, has been a loyal Trump supporter, is skeptical about climate change, and has a racist track record that prevented his confirmation to the federal bench in 1986.   He is staunchly anti-immigrant, with the Southern Poverty Law Center opposing his AG nomination because “Senator Sessions not only has been a leading opponent of sensible, comprehensive immigration reform, he has associated with anti-immigrant groups we consider to be deeply racist.”

It was Sessions’ racist record that Warren confronted last Tuesday on the Senate floor, indicting Sessions with a letter written by Martin Luther King, Jr.’s widow Coretta Scott King opposing his bench confirmation thirty years ago.   King wrote, “Civil rights leaders . . . have fought long and hard to achieve free and unfettered access to the ballot box.  Mr. Sessions has used the awsome power of his office to chill the free exercise of the vote by black citizens in the district he now seeks to serve as a federal judge.  This simply cannot be allowed to happen.  Mr. Sessions’ conduct as U.S. Attorney, from his politically motivated voting fraud prosecutions to his indifference toward criminal violations of civil rights laws, indicates that he lacks the temperament, fairness and judgment to be a federal judge.”

But before Warren could finish reading King’s letter, Senate Majority leader Mitch McConnell invoked a Senate rule, claiming that she improperly impugned the character of fellow senator Sessions.  McConnell explained his selective muzzling of Warren in neutral terms, “She was warned.  She was given an explanation.  Nevertheless, she persisted.”

In response, Warren stepped outside the Senate door and read King’s letter on Facebook to six million viewers while the debate continued without her.  The Senate later confirmed Sessions.  Warren voted no.

I want you to know about this moment in history, Mimi.  This was a moment when Warren showed her leadership, her resilience.  She gave a voice to King’s words, a white woman using her privilege and position to elevate the writings of a black female civil rights leader.  She was measured and strategic and creative, using McConnell’s power play to her advantage.  She was true to her values, pursuing her criticism of Sessions not necessarily because she thought she could block his confirmation, but because it was her duty to try to stop an overtly racist man from holding the position of our nation’s top attorney.  And finally, she persisted despite being punished for, well, persisting.  One day we will stop using the very compelling hashtag #neverthelessshepersisted.  I want you to remember to persist when you know that what you are fighting for is true to your beliefs and benefits the greater good.  Persist. 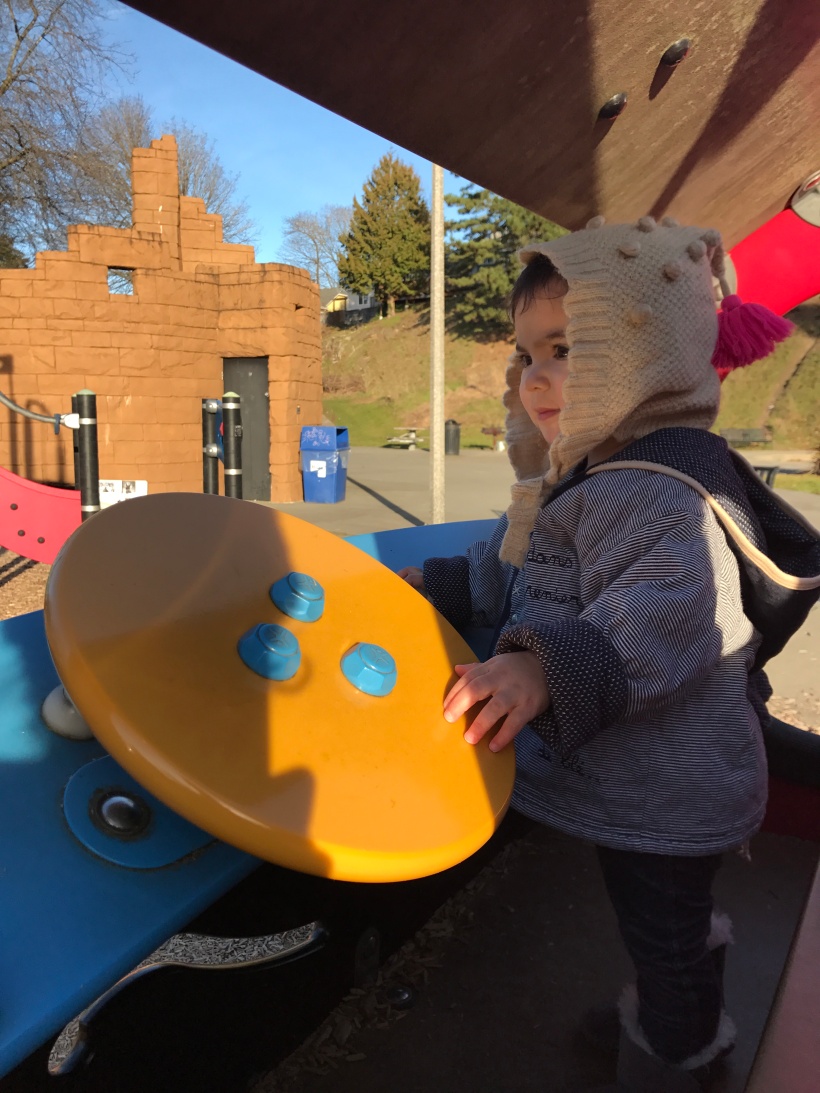